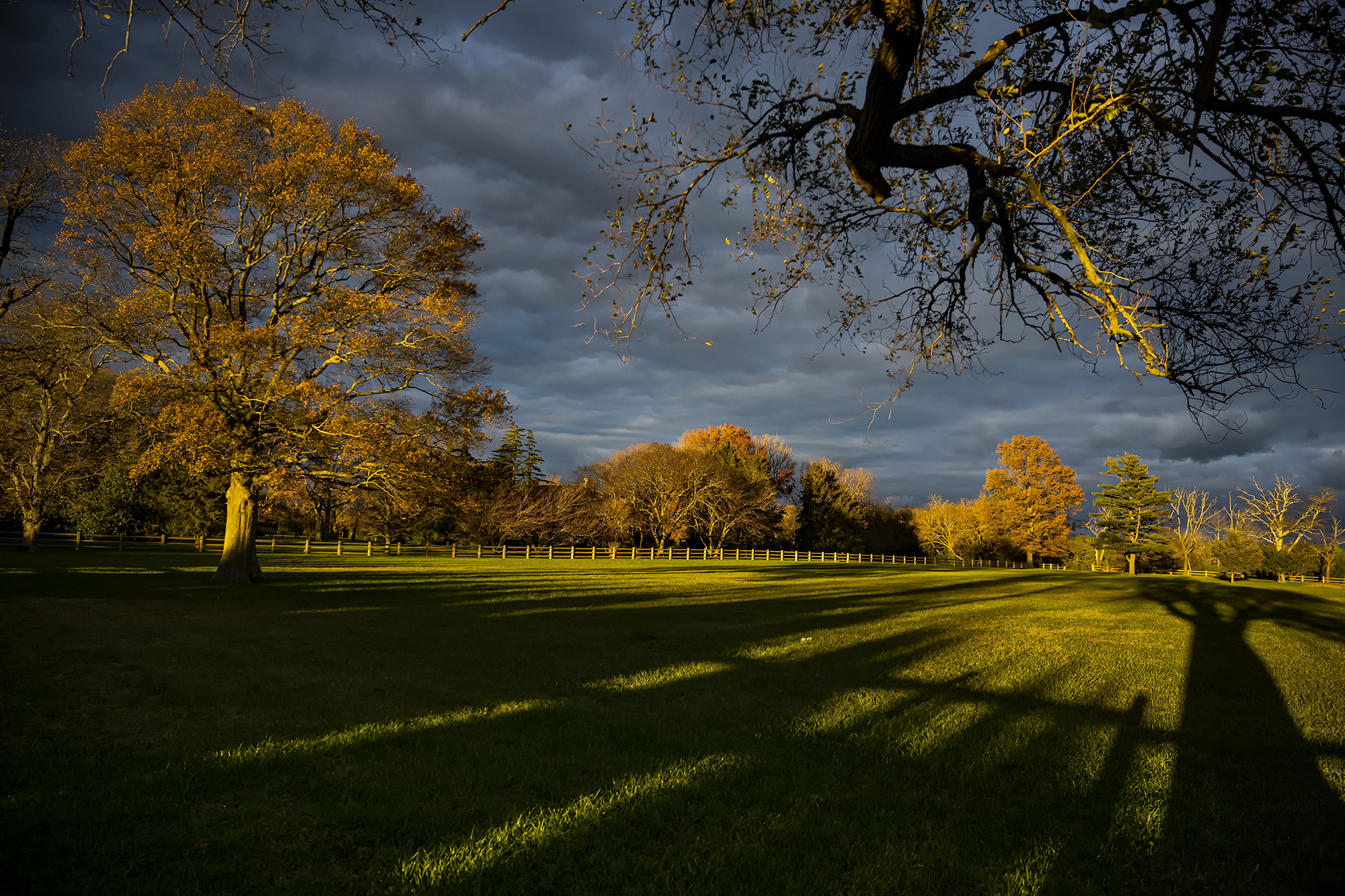 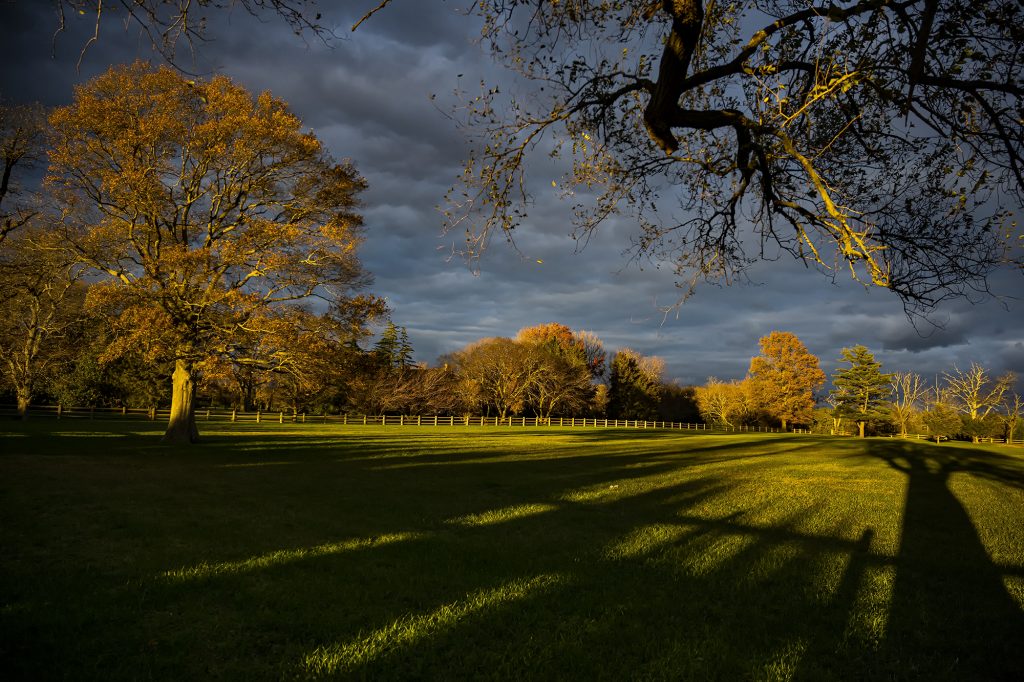 I photographed the coast today as a storm moved on out to sea and the clouds were beginning to break up.  I will post one, or a few, of those later.  Late this afternoon spectacular light filled the sky as the sun broke out in a small split in the clouds.  The storm clouds were lingering in the east and the light coming through at a low angle from the west brushed everything in warm artist’s light.  Drama from long shadows just made this scene all the more interesting. 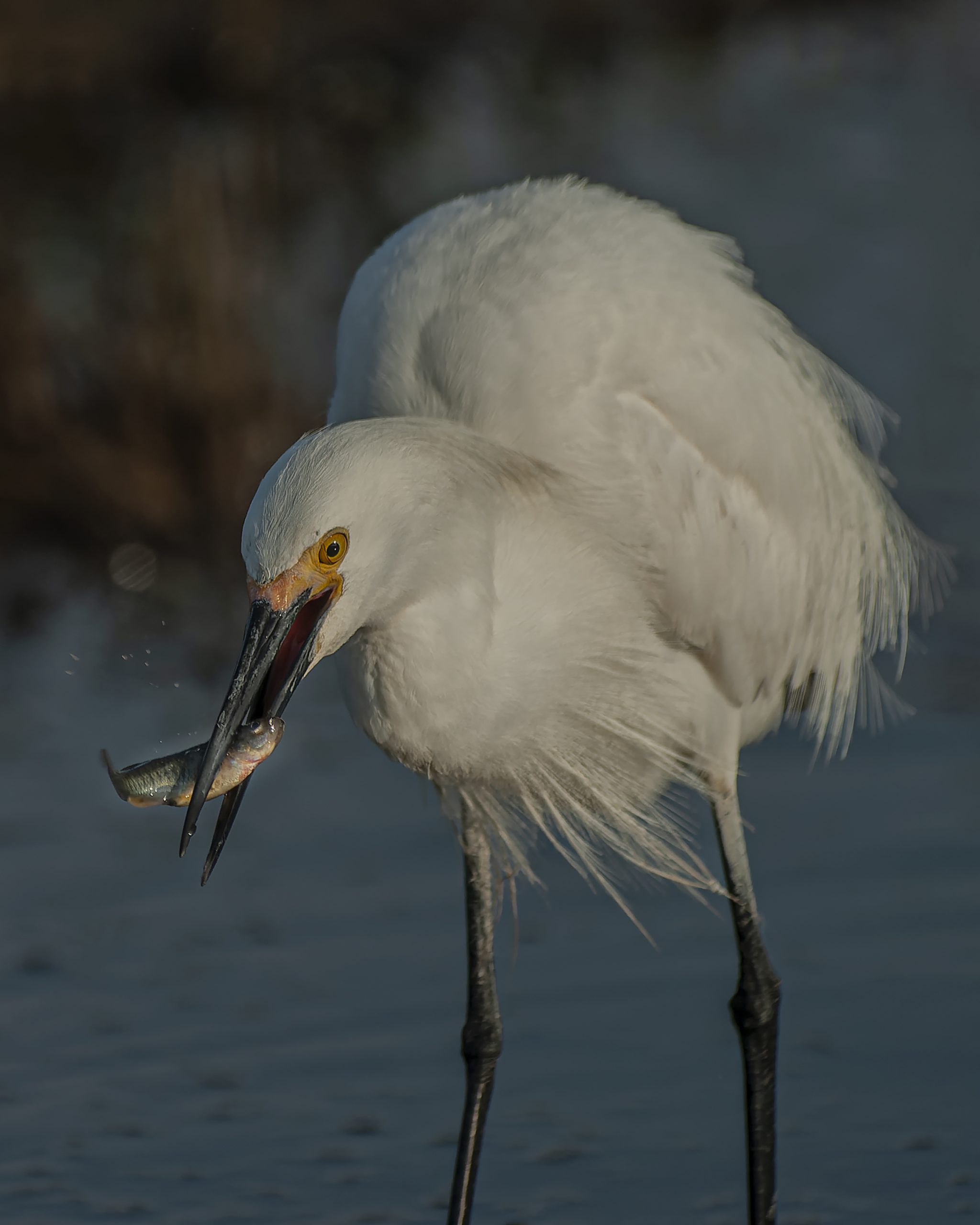 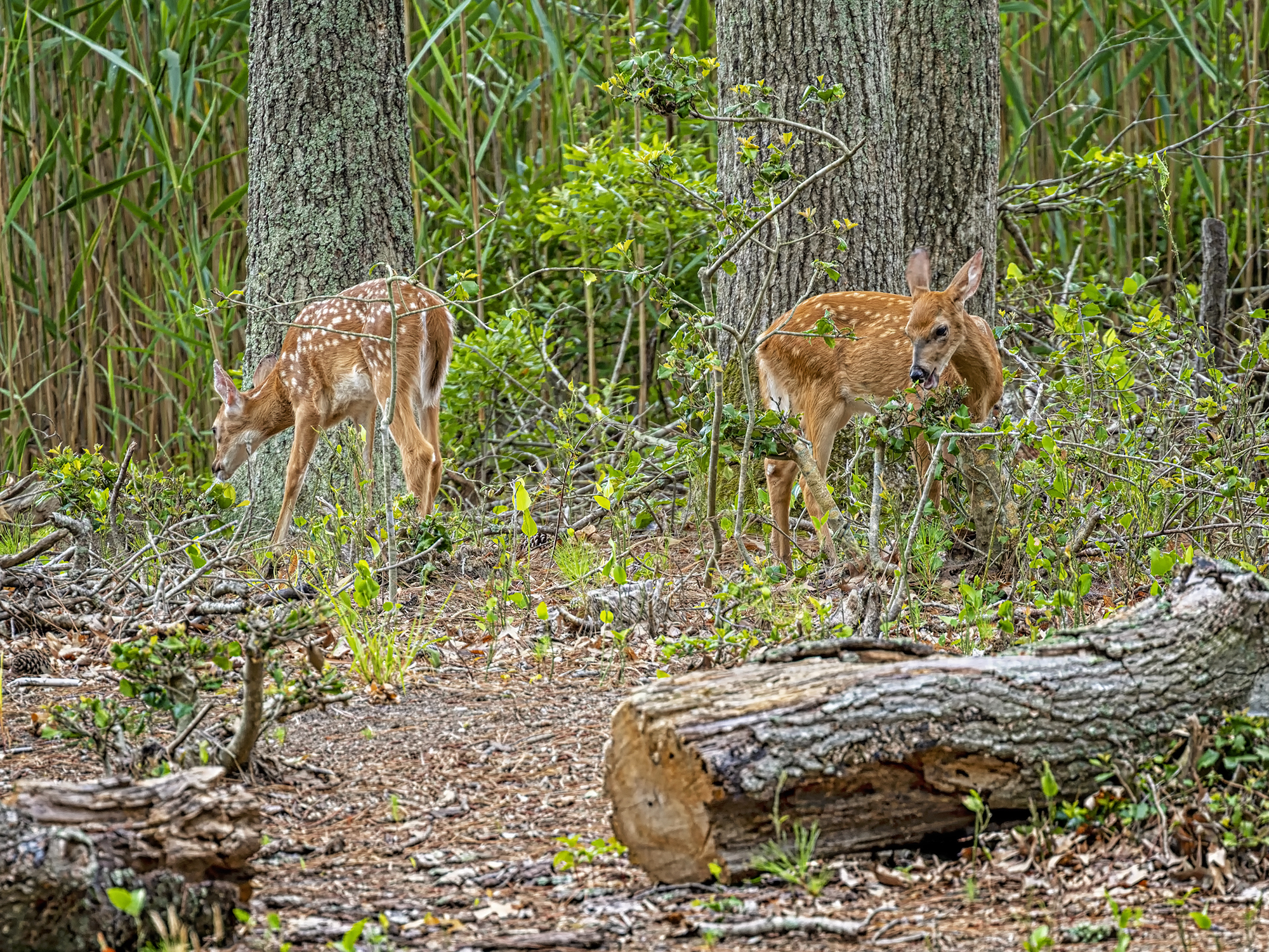