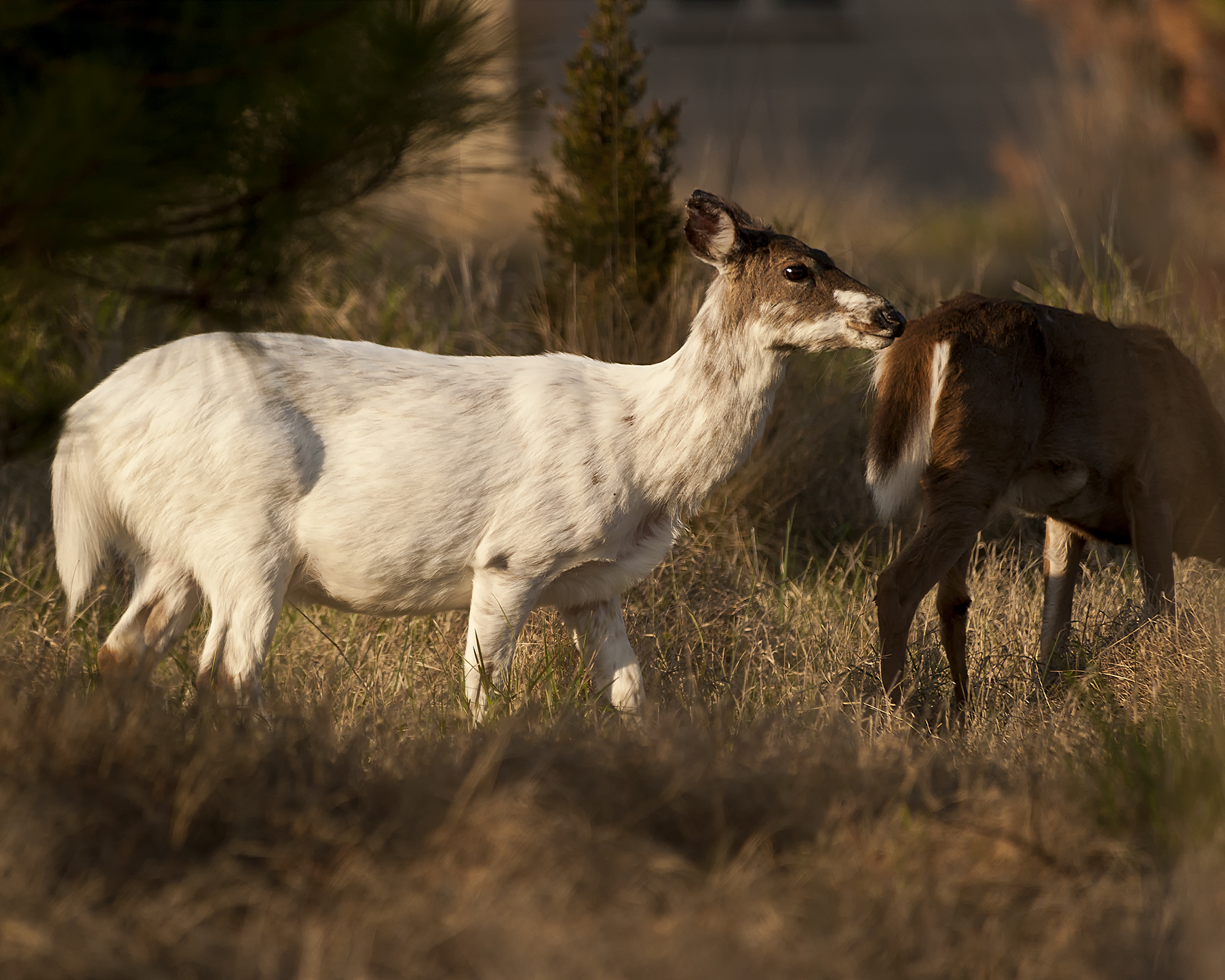 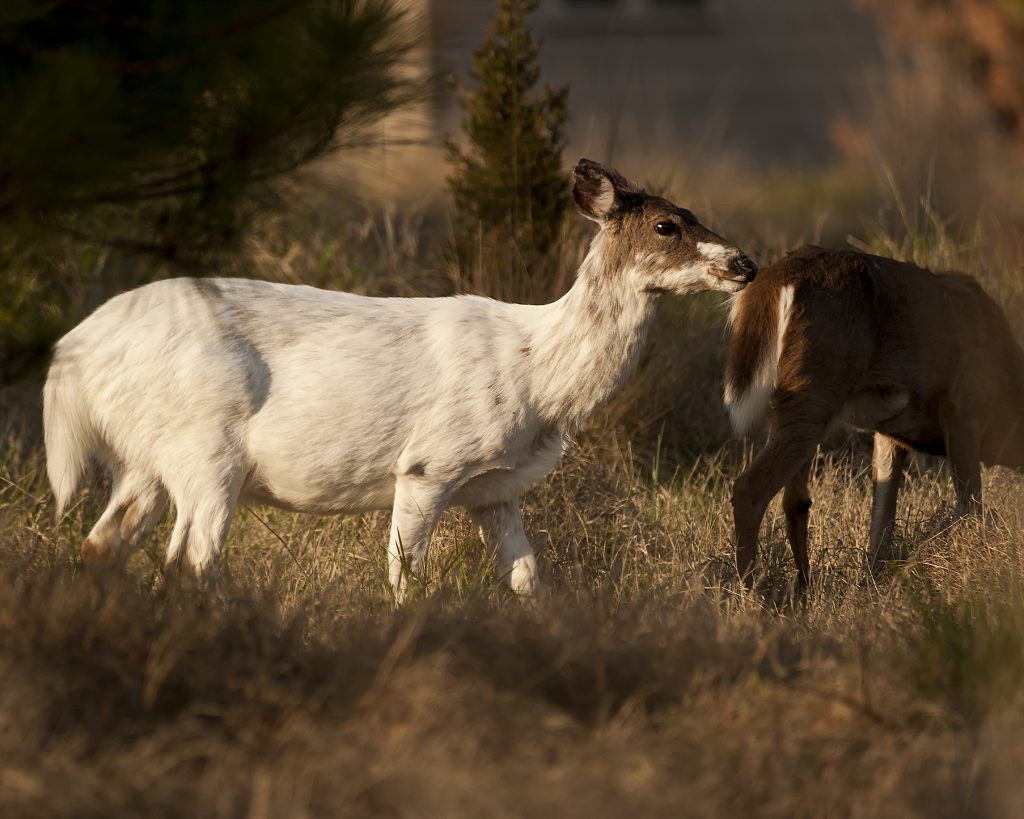 For several years a piebald deer was seen nearly daily around the entrance to Cape Henlopen State Park.  She (I never saw antlers on her) was part of the herd that made a living in the pine forest and on the parade grounds near the Nature Center.  This photograph was taken in 2012 in a late afternoon warm sunshine moment.  Piebald deer are the result of a recessive gene found in both parents, an uncommon likelihood.  It is reported that around 2% of the total white tail deer population is piebald.  We were fortunate to have her as she was a favorite siting for people visiting the park.  It has been years since I last saw her and I have not seen another piebald there since. Has anyone else seen one?  Do you remember this one? 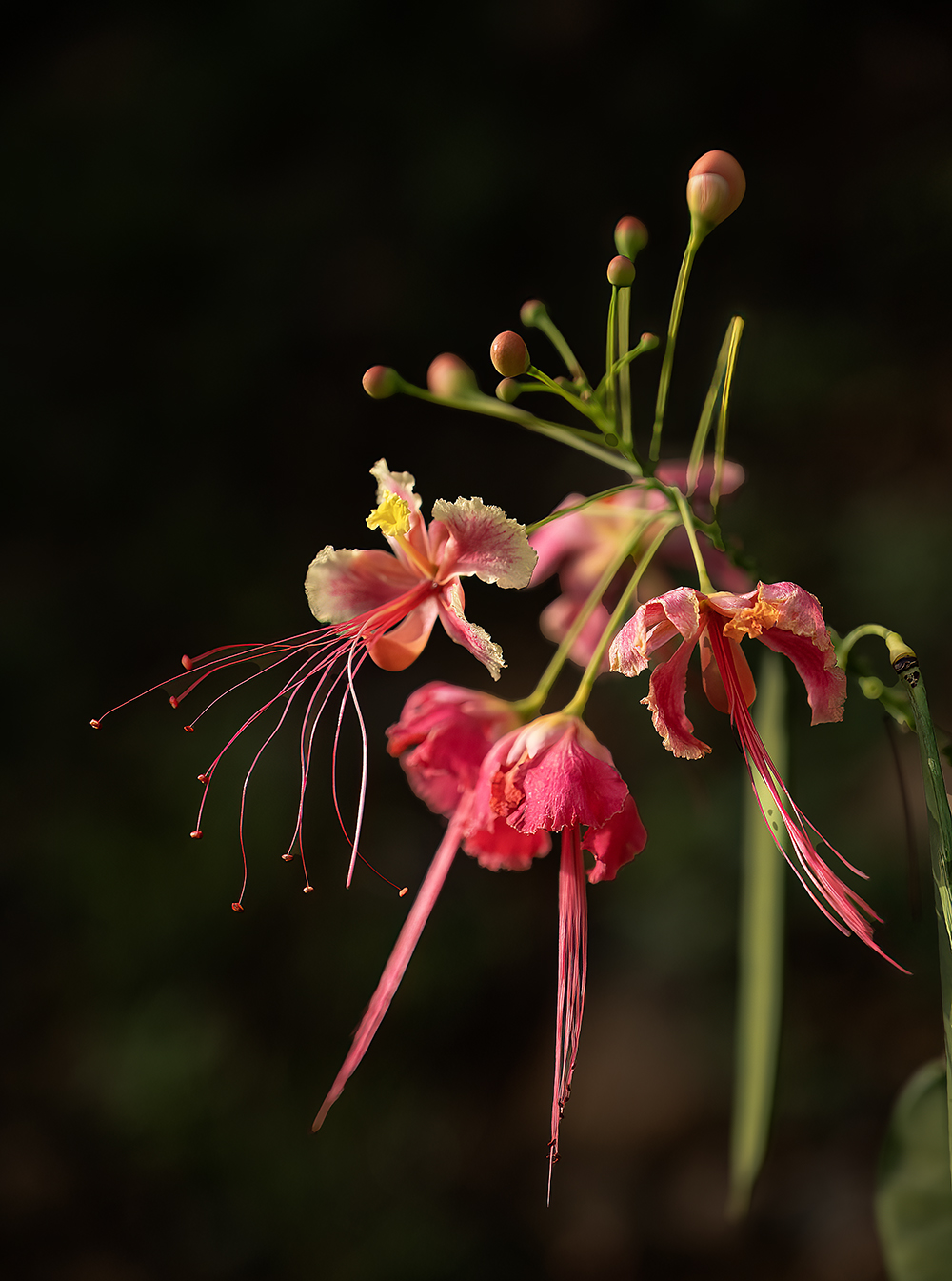 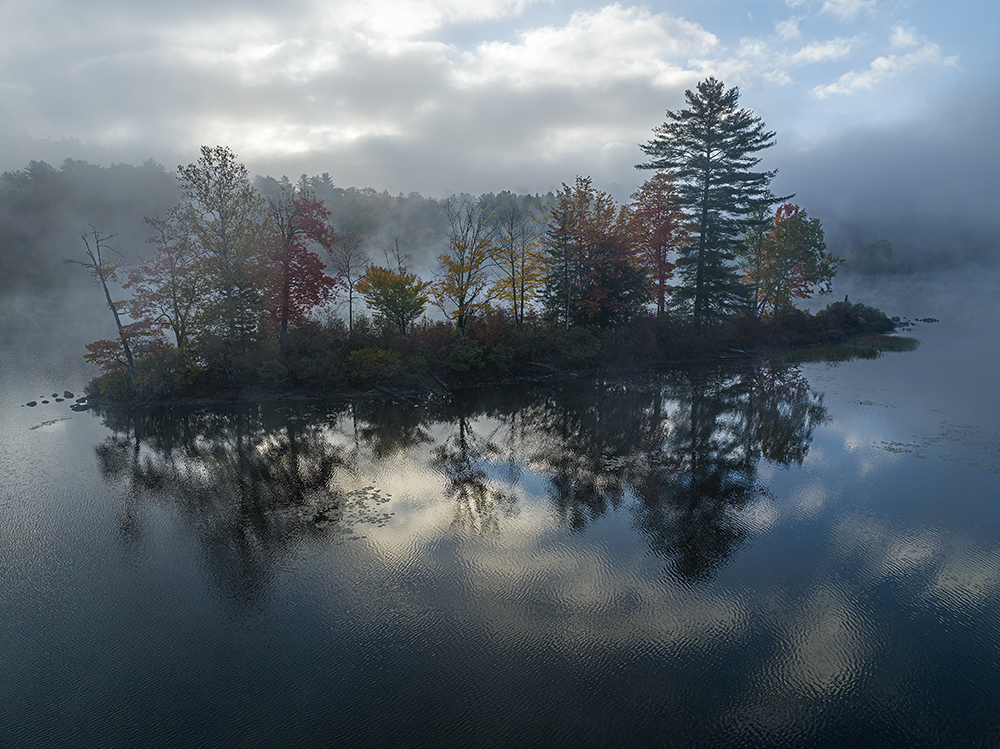